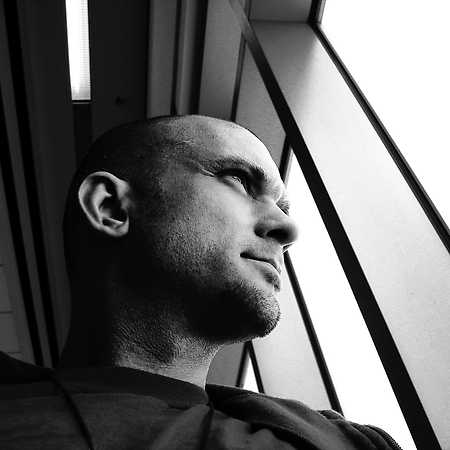 Magnus Birgersson, better known by his stage name Solar Fields, is a Swedish electronic music artist. As of 2014, he has released fifteen albums, and has also scored all interactive in-game music for the Electronic Arts game Mirror’s Edge as well as its sequel, Mirror’s Edge Catalyst. His latest album, Ourdom, was released on 29 March 2018.