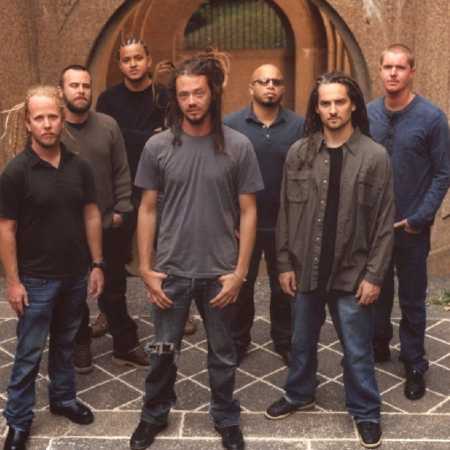 The band SOJA (short for “Soldiers of Jah Army”) was formed in 2006 after frontman Jacob Hemphill moved after years of Monrovia, Liberia, where his father worked as a representative of the International Monetary Fund. After he joined the school in Virginia, he immediately made friends with the late bassist SOJA, Bobby Lee. With a shared passion for African roots, hip hop and reggae, of course, decided to embark on an artistic career, and before they could graduate from college, to join them and other members – Ryan Berty, Kenneth Brownell and Patrick O’Shea. – Translated by Automatic service