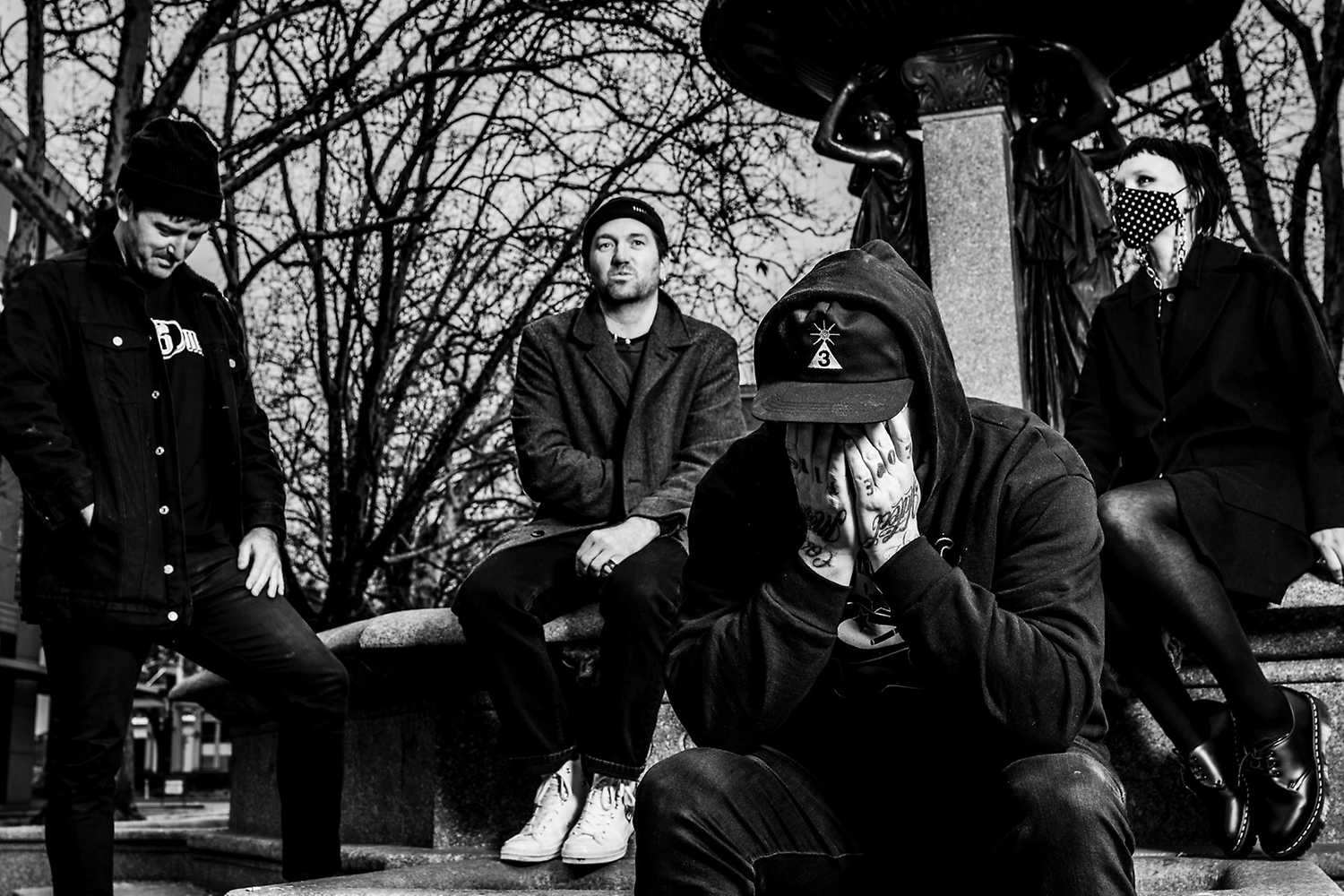 One of the bands defining the sound of 2010s post-punk, Portland’s Soft Kill began as standard- bearers before taking their music to anthemic heights. Grounded by the cavernous vocals and cathartic lyrics of Tobias Sinclair, over the years the band moved from the raw intimacy of 2011’s An Open Door, which updated the sounds of post-punk legends like the Chameleons, the Sound, and Joy Division, to 2018’s Savior, which set songs about real-life hardships to widescreen sounds inspired by U2, Tom Petty, and the Replacements.

To Prague, they are bringing a new record called Dead Kids, R.I.P. City, a story odyssey of sorts told inten parts, ten songs – each track essentially a character - “Dead Kids…”, produced by David Trumfio (Built To Spill, Wilco, OK Go) and mastered by the legendary Howie Weinberg (The Cure, Smashing Pumpkins, Nirvana), explores, through a beguiling mix of personal memory, allegory, and narrative structures by turns both poetic and stinging, a long and complicated relationship with a dark version of Portland OR. It’s songs that tell of the fractured and fragile legacies of those lost during the city’s last couple decades as it moves from soggy backwater to unheard of growth and tech-fueled transformation.

Choir Boy was what the kids called singer/songwriter Adam Klopp in his early teens when he fronted punk cover bands in Cleveland, Ohio. An intended insult, the label seemed fair and fitting in a way, given Klopp’s religious upbringing and angelic voice. After high school, Adam left Ohio for college in Utah. While his career as a student would prove short-lived, he integrated into Provo and SLC’s underground music and art scene, left religion behind, and called his new band Choir Boy.

Since Choir Boy’s gorgeous debut LP on Team Love records in 2016, the dream-pop outfit has gained a cult following online and in underground circles. Adam’s stunning vocal range, layered compositions, and heartbreaking melodies are backed along with a rotating cast of players, creating the perfect blend of nostalgia-laced romantic pop music we’ve been waiting years to hear.