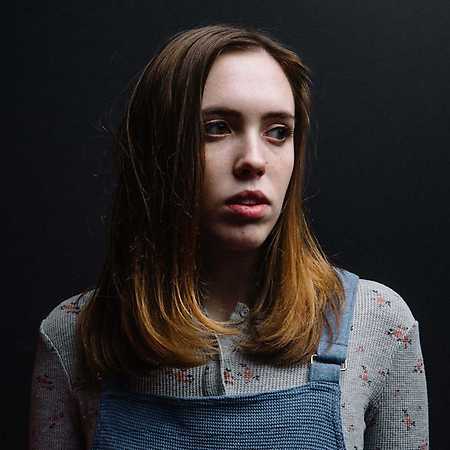 Sophie Allison, better known by her stage name Soccer Mommy, is an American singer-songwriter and musician from Nashville, Tennessee. Her debut album Clean was released in 2018 and was particularly celebrated in the United States as one of the indie rock albums of the year. The predecessor Collection compiled the best of Sophie’s DIY band camp pieces. Clean, on the other hand, is the next level, not just in terms of sound. The controls were Gabe Wax (Deerhunter, War on Drugs, Beirut) in NYC and mixed by Ali Chant (PJ Harvey, Perfume Genius, Aldous Harding).