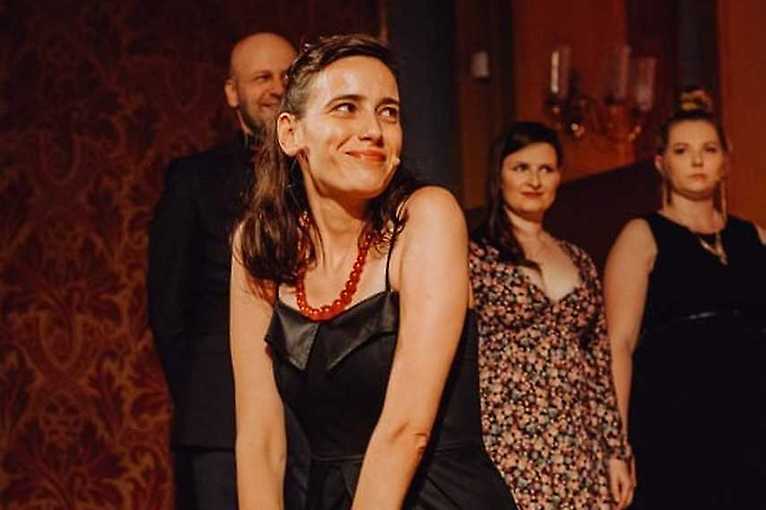 Dynastia is an improvised theatre group founded in 2017. It bases its comedy performances on soap operas, offering audiences a show full of spontaneous humour, sudden plot twists, distinctive characters and offbeat intrigue. Each episode is fully improvised – from the characters, adventures and plot twists to the grand finale in the style of a dramatic soap opera. During the performance two episodes are played during which the audience gives the title and can influence the fate of the characters on the fly. Before the performance, envelopes containing secret passwords are distributed. At any moment during the performance anyone from the audience can shout out a word from the card, which will change the course of events. Each performance means new envelopes and new words.