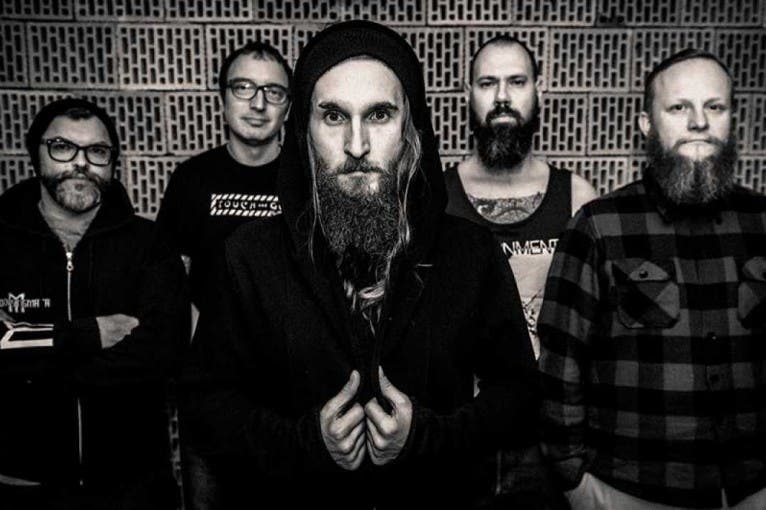 On September 6th the fourth album So Slow _ W otwarte dłonie powietrze sypie gruz przedświtu and already on September 13th in Pogłos club the band will appear in the company of friendly NVC to play a few songs from the new album. There will be new songs, probably something old. So Slow after a quiet year 2018 once again returns to the game. Slightly changed, with a new bass player Adam on board and a record that, as usual, puts question marks, entertains and disturbs. The latest, fourth in discography, work again continues the most important idea of So Slow – constant search. After a homogeneous and clearly defined image known from 3T, the band returns to play with different styles, presenting an album that is an attempt to diagnose the contemporary alternative and although it is doomed to failure, they manage to achieve another level of initiation. NVC (Non Violent Communication) is a group of musicians known from So Slow and Merkabah. At Obserwacje Rafał Wawszkiewicz (saxophone), Łukasz Lembas (bass), Michał Głowacki (electronics) and Arek Lerch propose an original variation on the theme of instrumental music, coming out of the improvisational spirit, combining various styles, very effectively escaping the usual patterns.