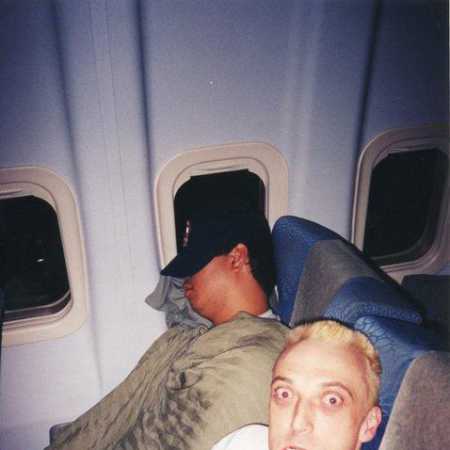 Snuff are a British punk rock band, formed in London in 1986. Their name is an anagram of the phonetic English phrase, “That's Enough”. The founding members are Duncan Redmonds on drums, which also caters to the vocals, Simon Wells on guitar and Andy Crighton on bass. Gradually, the report said Dave Redmonds on trombone, which became a permanent member of the band during the recording of the album Flibbiddydibbiddydob. This album contained mostly cover versions and remakes advertising TV spots, which the band expressed disagreement with the former British fonografickým industry.Shortly after the release of this album, the band disbanded and the members started paying their own projects.

In 1994, drummer Duncan band renewed with new members, and again with an unusual trombónem as a full component of the band. From the restoration of the band behind a number of Studio albums and many concerts throughout the world. Often the band appears in connection with the Giants NOFX, which also předskakovali in the context of the British tour, moreover, are Snuff under the wings of label Fat Wreck Records, in which the fingers just bassist Fat Mike, NOFX.

The band is of particular interest to use trombónu, which is the concept of the songs, and participate in the original sound of the band Snuff. Interestingly, among others. the fact that the Central and a founding figure of the band Duncan is also a drummer and a permanent member of the greats of British punk band The Toy Dolls- – Translated by Automatic service