Snts is a German anonymous producer with a dirty, raw techno style and a focus on vinyl who emerged on the scene in 2012. He has released two album trilogies so far, Chapters and Scenes, on his self-titled label, and also appeared on Horizontal Ground and Edit Select Records. 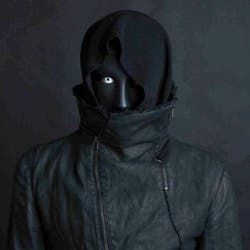 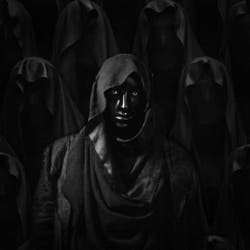 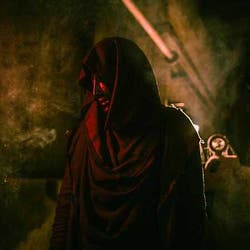 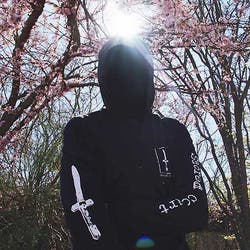