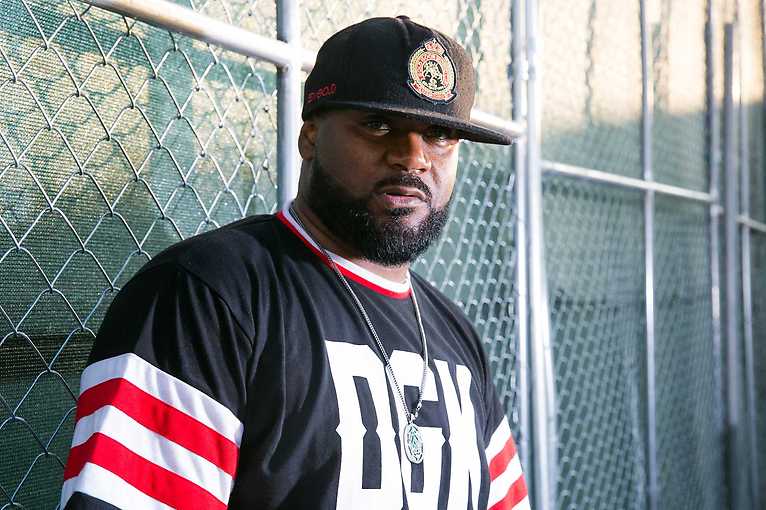 Ghostface Killah, the owner of one of the most recognizable voices in the world of hip-hop, Drum’n’bass sweeper from Brighton hiding under the pseudonym Friction, and the duo Catz 'n Dogz – Polish house export goods, were invited to the upcoming SnowFest Festival. There will also be the rapper Jan-Rapowanie, who loves the activity so much that he decided to put it in his nickname, as well as Calyx & Teebee and LX One, who serve dubstepowo-drum’n’bass petard with a giant range during their performances. Traditionally, SnowFest will feature sports competitions which will be held at Skalite ski jumping hill and great riders who will fight not only for the appreciation of the crowd but also luxurious prizes.