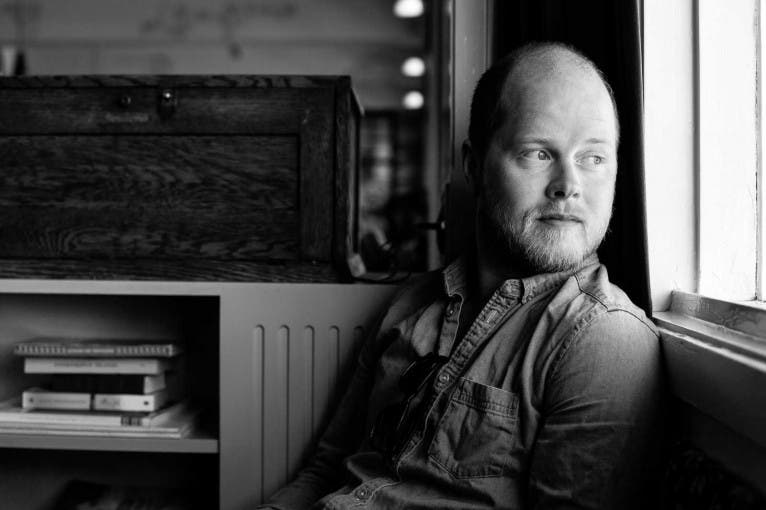 Snorri Helgason performs on stages throughout Europe, the United States and Canada. His second album “Winter Sun” (released by Icelandic iconic label Kimi Records) hit stores this summer and in July became the best selling albumin Iceland. Snorri recorded it with Sindri Már Sigfússon, known from Seabear and Sin Fang. He’ll be supported by Bobby the Unicorn who’ll perform his newest tunes from the album “Utopia”.