DJ Snookey, the only representative of the female sex of sound system Ram’n‘Bajss encountered vinyls and turntables for the first time in 2008 and it was love at first sight. She put on headphones and slowly began making magic with music that has become closest to her heart. It started with fine girls’ beats, specifically liquid dnb with mostly female vocals. Due to the fact that she was in the company of friends from Kutna Hora sound system Ram“n“Bajss she became a member in the same year. She began to go to events with a bunch of guys and nowadays is becoming more and more independent, although Ram’n‘Bajss are still her home stables and mainly a matter of heart. In 2011 she also became a member of the girls’ crew, BasSistaz with members Djane Kan-JACC Babe Ln, Mary-J, Shifty and Little K8. 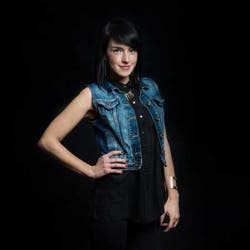 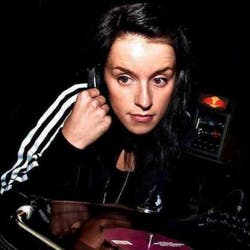 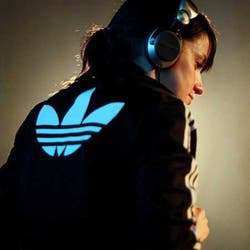 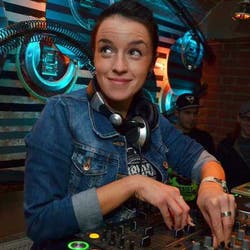 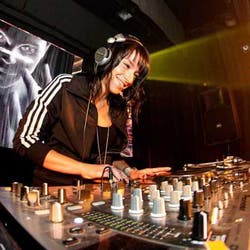