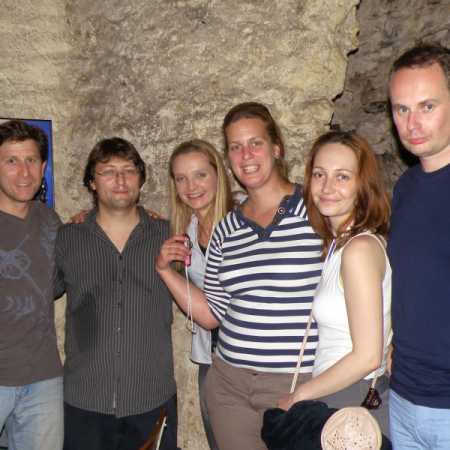 The first mention of the sad Slymákovi appeared in 1999 in the name solo demo CD Theodor Adly. Around 2001 a band the same name, which, with the number of unstable members worked until 2005. The repertoire of the group mainly consists of making copyright Theodor Adly. Songs of the genre of folk hang out, blues and rock. Some members of the group have enough based on text. They have dealt with both the usual topics (love, death, alcohol), and the less (food, diseases, household goods). – Translated by Automatic service