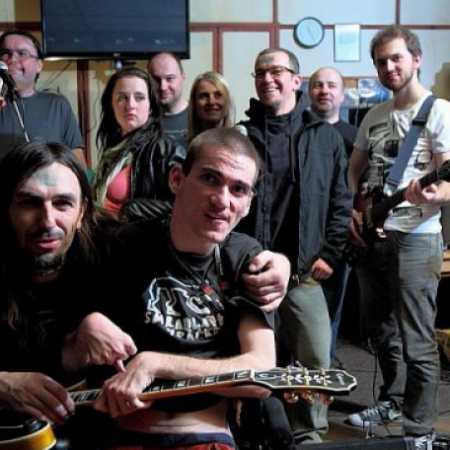 Czech big beat band from Jicín Smelly toys there on the music scene since the summer of 1992. The beginning and the direction in which the band released was much influenced by the impressions of the concert group Old Rags. Former members have come to believe that they want to play similar music, and big beat. – Translated by Automatic service