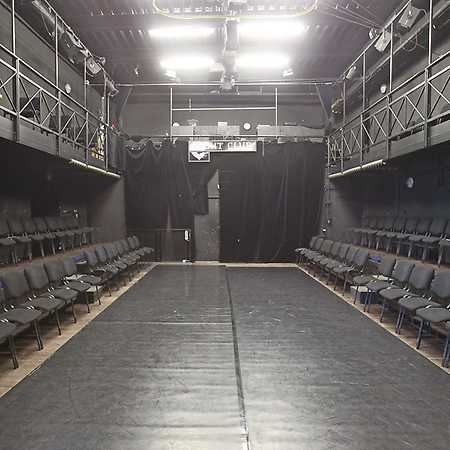 Small Stage in the Courtyard is a chamber stage of the Eastern Bohemian Theatre – intimate theatre space that allows direct contact between actors and the audience.

The Small Stage opened up to the public in January 2010, the first performed play was a comedy Nejstarší řemeslo (The Oldest Proffesion) directed by Jiří Seydel. Aside its own productions, the theatre also showcases INprojekty – stage readings of interesting plays, concerts, children performances and more.

GoOut.net > Venues > Theatres > Small Stage in the Courtyard
I want a voucher