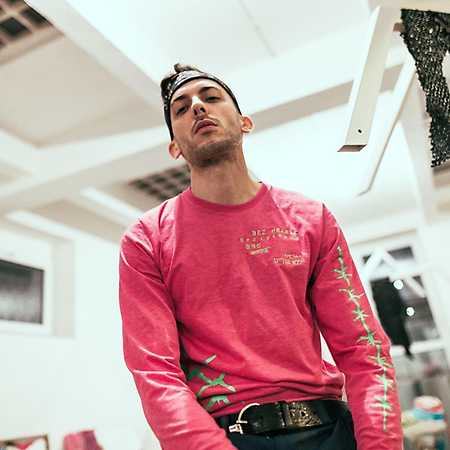 Smack, birthname Jakub Janeček and also known professionally as Smack One, has been a music lover since childhood. He has been working since 2005. He has been trying to bring new techniques to the dull Czech rap scene.

His greatest musical achievement thus far is probably the mixtape Bullet Time, on which he collaborated with Hugo Toxxem. From the collaboration came hits like Call Me 2 and V hajzlu. In 2009 he became a DJ and is one of the leading grime, dubstep DJs in the country today.

GoOut.net > Artists > Smack One
I want a voucher