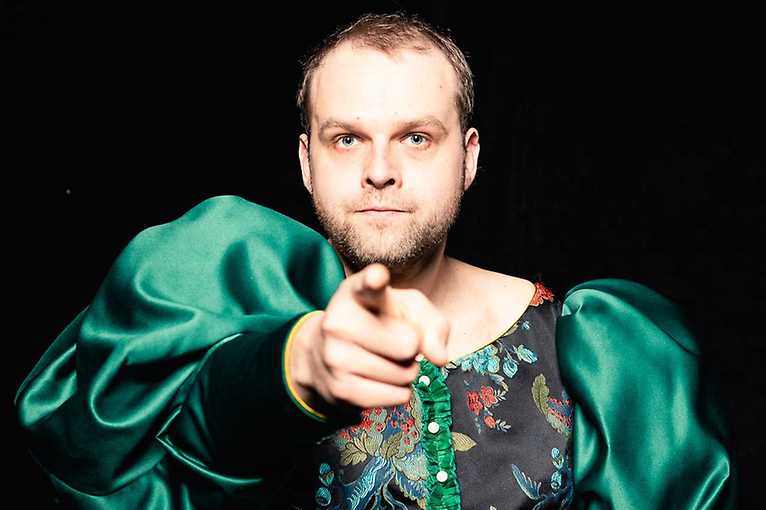 The creators of the play Śluby panieńskie based on the farce by Count Aleksander Fredro are trying to stem the concept of the so-called “fall of masculinity” or “weak male sex”. They portray the problems of the contemporary man, building the world of their performance in detachment from the farcical nature of the words written centuries ago by the author of The Revenge. They track down stereotypes and violent behavior patterns towards both sexes, repeatedly copied unreflectively in theatrical and film productions. The performance is an attempt to launch a different narrative than the masculinist or patriarchal one in the dialogue between men and feminist discourse. It poses a question about the identity of masculinity, in its entirety encompassing both hetero- and non-heteronormative areas.