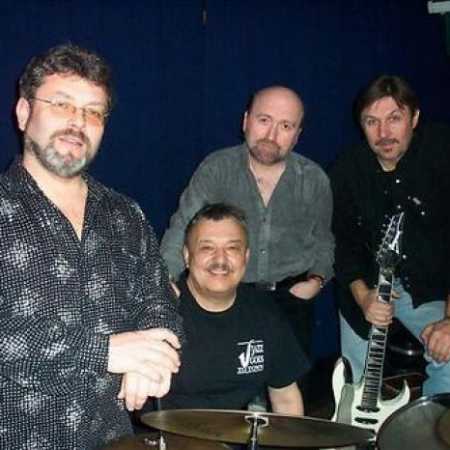 The band Slow Hand Band began to play together in 1982 as an accompanying band of the Slovak singer Jana Kociánové and plays still until now. Now accompanies a major swing singer l. Republic. Meanwhile, members of the cast and played as well as in other files like-Gustav Brom, swimmers, m. Bagárová, z. Gamboa, the, UP, BBB bigband under the direction of Brno, j. Audese. The band has a very wide shot from they rock music (see “sample parts of the repertoire”), through blues, jazz standards, as well as dance tracks for the prom and birthday celebrations. – Translated by Automatic service