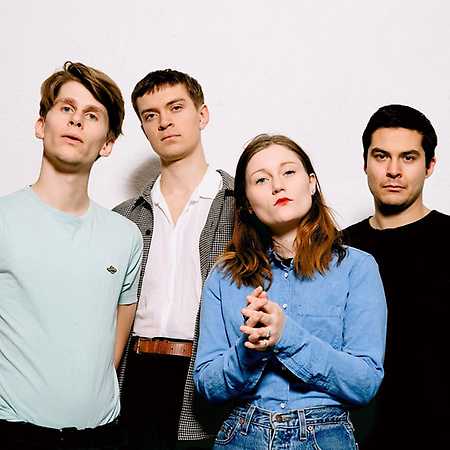 Sløtface is a Norwegian pop punk band from Stavanger that was formed in 2012.
They released their first EP Slutface in 2013.
In summer 2015 the band signed with Norwegian music label Propeller Recordings.
After two more EPs, they released their debut album Try Not To Freak Out in September 2017.