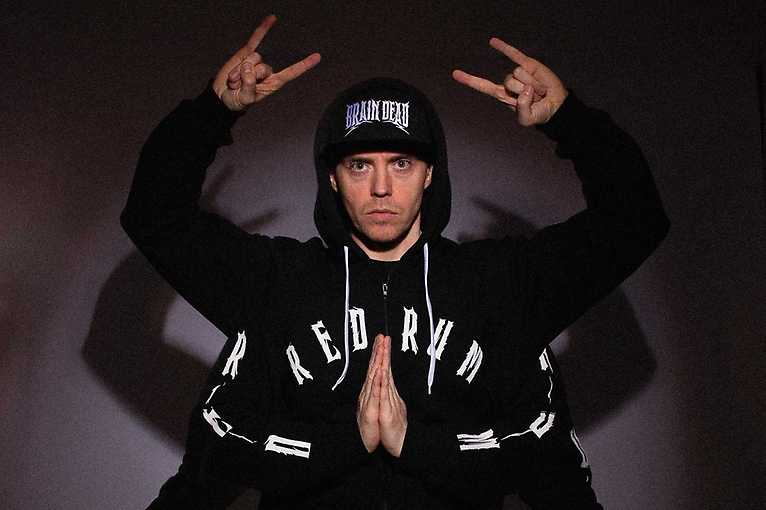 Słoń is a rapper from Poznań who represents the horrorcore stream. Is the best known representative of this subspecies in Poland. He leads a solo career and co-creates the composition of WSRH and Demonologia (Słoń & Mixer). He started his artistic activity in the first decade of the 21st century, and he made his first rap attempts at school. In 2009, Elephant’s solo debut entitled Chore Melodie was released. The material, in horrorcore style not popular on the domestic market at that time, guaranteed the rapper popularity.

Sick6Six are eight songs created in collaboration with Elephant with the Dutch composition Dope D.O.D. As announced, several guests from abroad and one from Poland will appear. Top producers on the Polish hip-hop scene and court producer Dope D.O.D. will appear amongst the producers. – Chubeats.