Slipknot is a nine-member American music band. They are known especially for their bizarre costumes and masks, and a harsh, distinctive music style that many consider controversial. The band rapidly rose to success following the release of their eponymous debut album in 1999. The 2001 follow-up album, Iowa, although darker in tone, made the band more popular. After a brief hiatus, Slipknot returned in 2004 with Vol. 3: (The Subliminal Verses), before going on another hiatus and returning in 2008 with its fourth album, All Hope Is Gone, which debuted at number one on the Billboard 200 chart. After another long hiatus, Slipknot released its fifth studio album, .5: The Gray Chapter, in 2014. The band has released two live albums, a compilation album titled Antennas to Hell, and five live DVDs. 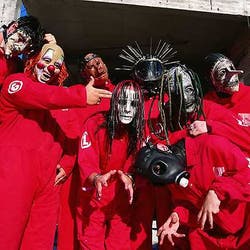 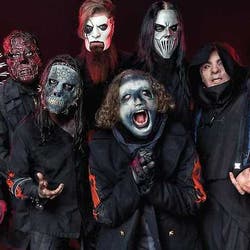 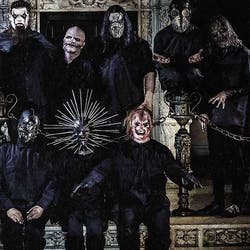 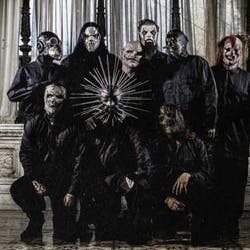 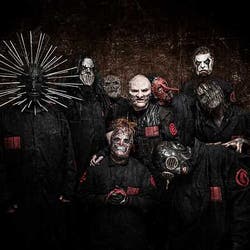 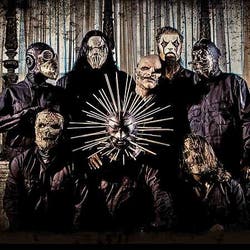 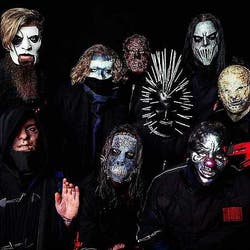 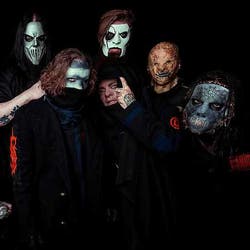