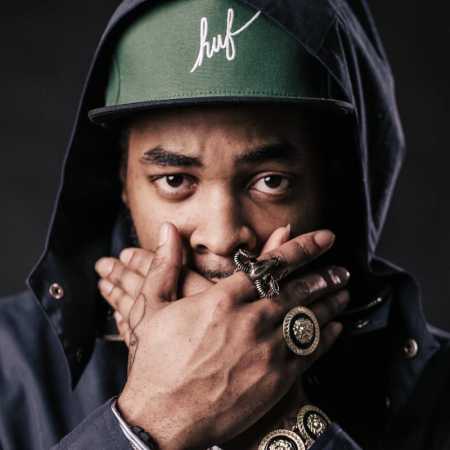 From his humble beginnings a local Jersey Club Dj Sliink has risen up the ranks of dance music in the last couple of years to become one of the most sought after up and coming DJs and remixers in world.

His production is blend of Jersey Club and Trap music works on many levels wether it be in a small dark club or festival main stage.

Aside from his own material that has been released on labels like Body High, Pelican Fly and Fools Gold he has collaborated on tracks with a variety of artists such as Flosstradamus, Bert On Beats, Brenmar, Sinjin Hawke and Trippy Turtle. He remixes for heavy hitters Major Lazer, Rihanna and Cahmere Cat and more are always super hyped and get heavy rotation by any self respecting party DJ.

However it his legendary live sets that caught the attention of his big name peers worldwide putting his club music spin on trap, house, hip hop and RnB.