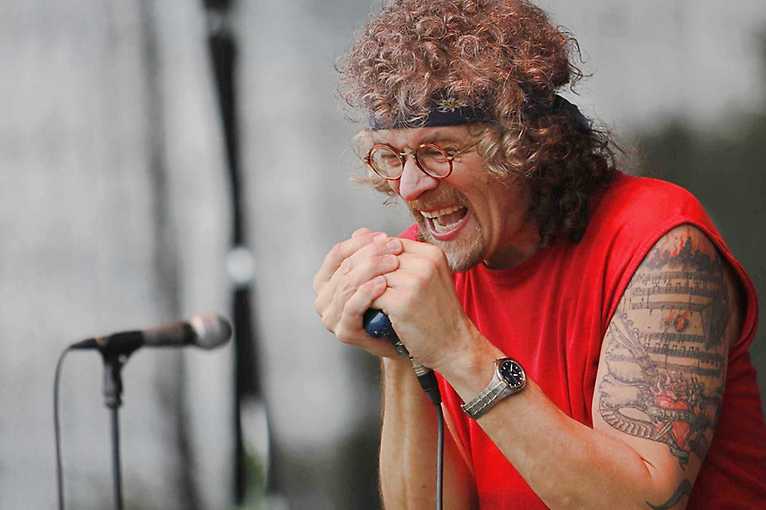 Sławek Wierzcholski – vocalist, harmonica player, guitarist, composer, songwriter by profession. He learned the blues taverns and harmonica playing during his one-year stay in the USA, including at Chicago music clubs and as a free listener at the jazz department at Indiana University in Bloomington. In 1982 he founded the group Blues Night Nocturnal, with which he performs to this day. From 1992, he also took up journalism, his articles were published, among others in Jazz Forum, Jazzimagazine, Express Evening and many other magazines. For 12 years he was the presenter of Radio Three, where he made over 1,500 original programs devoted to blues. Currently, he runs his own broadcast Roots and fruit on Polish Radio 2. In the survey Blues Top 2015 he was recognized as the best Polish harmonica player.

Robert Kordylewski – guitarist, vocalist, also bass player, composer and songwriter He plays blues and jazz music, he is inspired by guitarists such as John Lee Hooker, Big Bill Broonzy and Joe Pass. He uses the fingerstyle guitar technique, while realizing bass lines, harmonic accompaniment and rhythm. A finalist of many guitar festivals in the 80s and 90s, propagator of fingerstyle and American blues at guitar workshops. He played at many festivals not only blues, among others. at the Jimiway Blues Festival, Rawa Blues Festival, Jesień with Blues, Suwałki Blues Festival, Olsztyn Blues Nights, and the Song Festival in Opole.