Slaves is an American rock band consisting of drummer Zack Baker, guitarists Wes Richmond and Felipe Sanchez, bassist Colin Vieira, and vocalist Matt McAndrew. The band has 4 full-length albums to their credit, but it wasn’t until their third album, 2018’s Beautiful Death, that they surfaced, ranking high in the year-end charts. August 7, 2020 saw the release of To Better Days – the first album recorded with McAndrew, Sanchez and Baker, and also the last released under the Slaves label. The success of the latest American release is best reflected by the number of over 25 million plays on all streaming services. 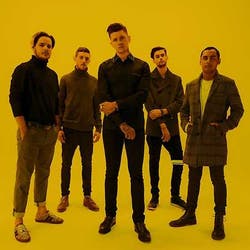 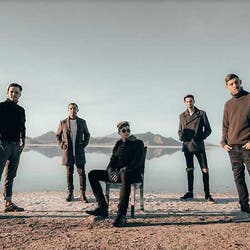 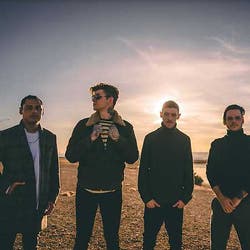 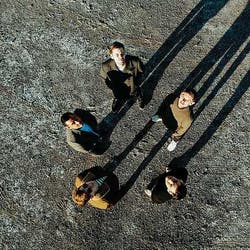