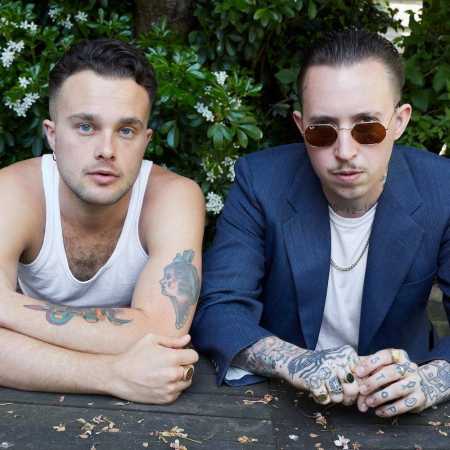 Slaves are an English punk duo from Royal Tunbridge Wells, Kent, which formed in 2012. It consists of Laurie Vincent (guitar, bass, vocals) and Isaac Holman (drums, vocals). Their music has been described as “British punk with harsh bluesy garage riffs”.

It may have helped the two mates in their search for the optimal approach between pop culture, social criticism and a very own indie feeling that it was all happening away from the big hipster centers like London or Manchester. On their own, they were able to develop their own concept uninfluenced by any scene, proving to be as commercially viable as it was socially acceptable. How much did the feedback show on their first two albums, _Are You Satisfied? _ and Take Control, which immediately made it into the Top Ten UK Charts.