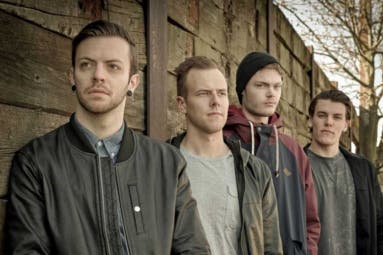 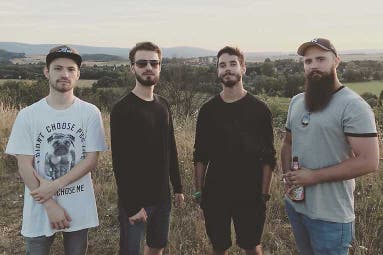 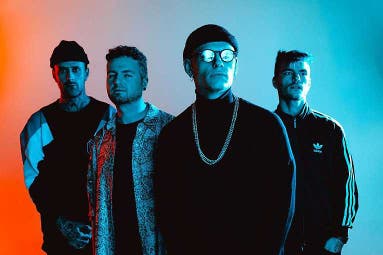 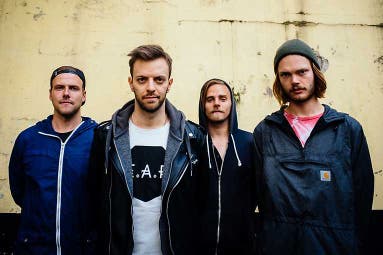 Skywalker concert as a part of their tour promoting the new album Late Eternity. Apart from the Czech powerhouse you will also hear the Danish band Ghost Iris and two Polish support acts – Hexogen and Pale Path. Catchy choruses and powerful breakdowns will surely be the main theme of the evening. Skywalker is one of the most celebrated Czech bands in the genre, playing for almost 10 years now. In 2014 after three years of activity they released their debut full-length album Liberty Island, and now they are popping up at all major Czech festivals. Ghost Iris is likely probably the most popular metalcore band in Denmark, playing since 2015, when they debuted with the album Anecdotes of Science & Soul. Poland's Hexagen has been around since 2013. After many line-up rotations and searching for their own sound they surprised at the end of 2018 with the single Undertow. A huge dose of melodies and catchy choruses. In the near future they are planning to release LP Home Forsaken, and will appear in the capital for the first time. The last band to be heard at the event is Pale Path, serving a dose of energetic, heavy sounds that thrill with melody. In 2019 the band released their debut single Enemy along with a dark video promoting the EP Primal.