Skyline is a Czech band formed in 1997 in Prague. Singer Mark Rybin and MC's are complemented by guitarist Majkii B and two founding members - DJ Hiffi and drummer Radek Bureš. Their blasting electronic dance music sounds like Kosheen, like the Asian Dub Foundation. Their live performances, for which they have been awarded several times, are unique. At the 2004 Dance Awards, they received awards for the Project and Concert of the Year, winning the same year in the Dance / Hip-Hop category under the ALMA Awards 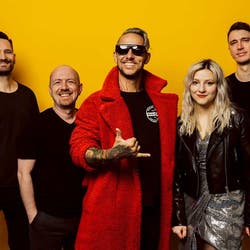 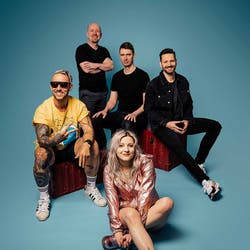 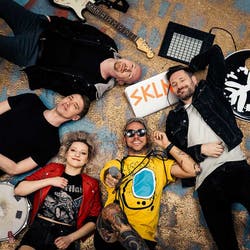 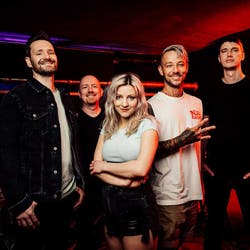 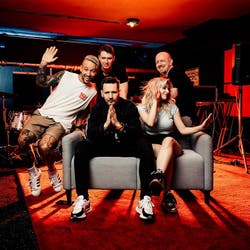 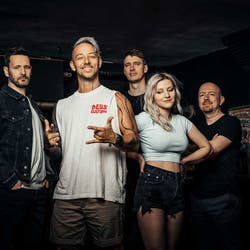 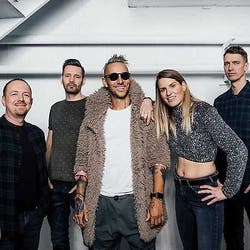 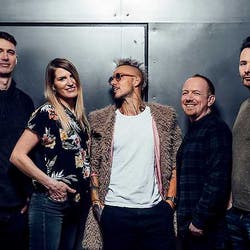 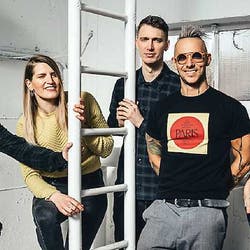 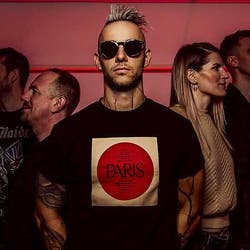 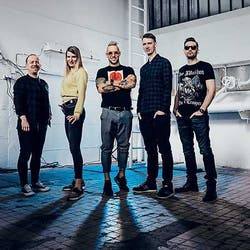