Skubas' music is extremely atmospheric, acoustic guitar sounds with a slightly folk, grunge character. In his original compositions he combines dirty guitar riffs with melancholic vocals, creating nostalgic, melodic songs. Once known mainly on the club scene, a wider audience became familiar with his work thanks to his album Wilczełyko released in 2012. On his second album – Brzask he presented himself as a complete artist. Since his debut Skubas has played several tours and performed at the most important Polish festivals (including Open'er, Orange Warsaw Festival, Jarocin, Przystanek Woodstock). He has also taken part in such projects as Męskie Granie Orkiestra, Obywatel GC v.2.0 and Europejski Stadion Kultury. 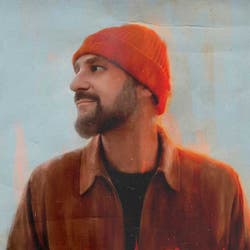 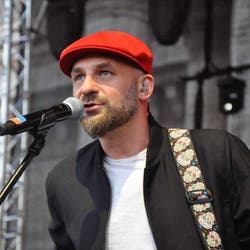 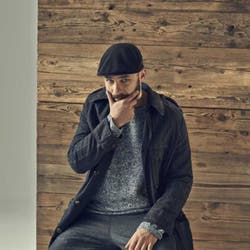 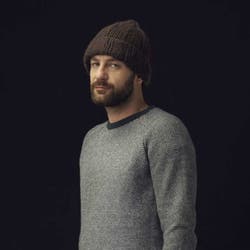