Oliver Dene Jones, known as Skream, is an English electronic music producer based in Croydon. Skream was an early and influential exponent of the dubstep genre. After producing several singles, he released his first full-length album, Skream!, in 2006. Skream and longtime collaborators Artwork and Benga co-founded a music group called Magnetic Man. Their debut album, Magnetic Man, was released in 2010. He began producing music at the age of 15, and later claimed to have roughly 8000 tracks in various stages of development. Skream's early productions were stark and sinister works he co-produced with another frequenter of Big Apple, Adegbenga Adejumo aka Benga. Together, they produced several tracks that Big Apple Records published on two EPs: The Judgment in 2003, and Hydro in 2004.

One of his first solo singles, 2005's Midnight Request Line, has been credited as a key factor in the evolution of a more melodic sound in the dubstep music. As dubstep attracted the attention of mainstream media outlets such as The Guardian and Pitchfork Media, Jones' music started to diverge from the darker, UK garage-influenced sound of early dubstep artists such as Horsepower Productions, and to incorporate elements of dub and house music. Jones has seen commercial success as part of Magnetic Man, a live electronic music project with fellow dubstep pioneers Benga and Artwork. Their debut album peaked at number 5 on the UK Albums Chart and its lead single, I Need Air reached number 10 on the UK Singles Chart. Jones has worked with many prominent pop artists. In addition to La Roux, he has produced for and collaborated with the likes of Kelis, Miles Kane, and Chromeo, as well as Katy B and John Legend as part of Magnetic Man. 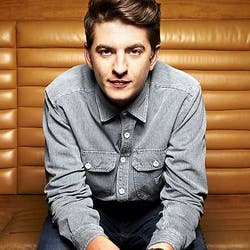 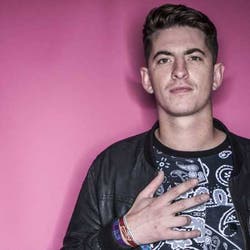 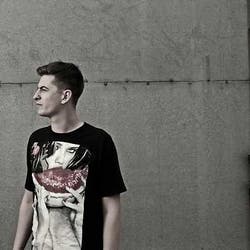 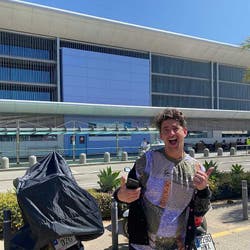 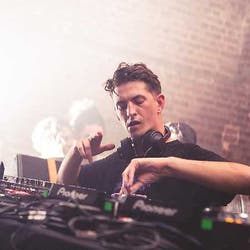 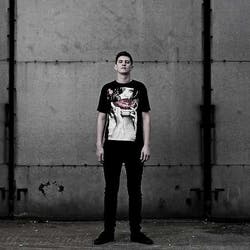 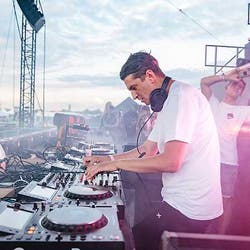 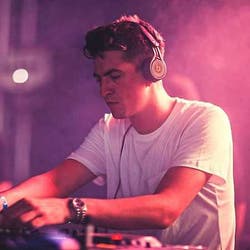