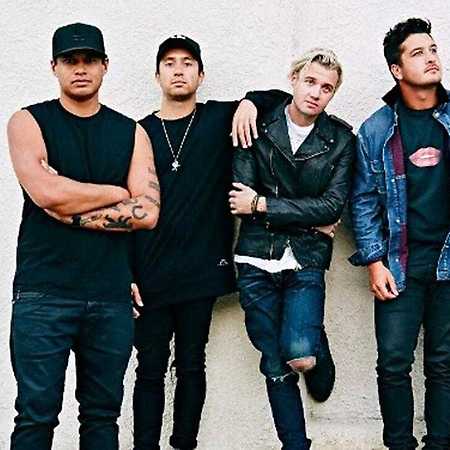 Six60 is a fusion rock band from Dunedin, New Zealand. As one of New Zealand’s most successful bands, Six60 have won 39 platinum awards with their two albums, four EPs, and about two dozen singles. They also have been awarded the New Zealand Music Award six times.

The name Six60 goes back to 660 Castle Street inDunedin on the South Island, where the band used to jam together.