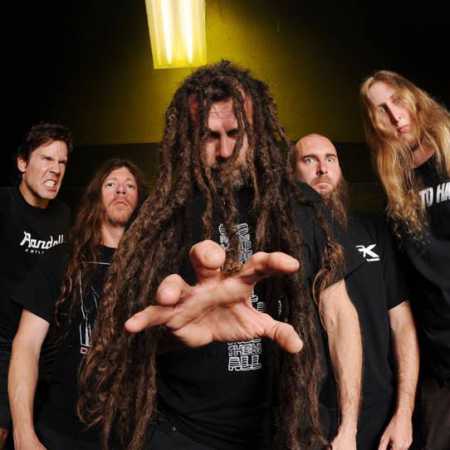 About Six Feet Under