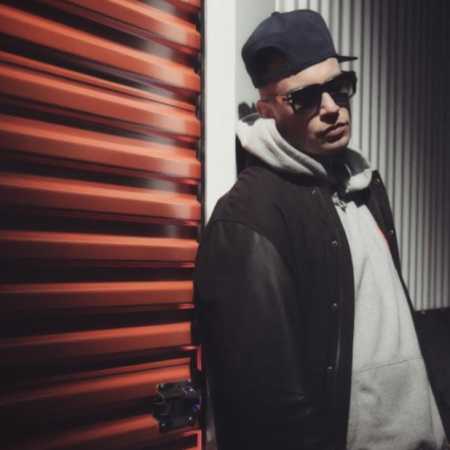 Sitek has been representing Wroclaw’s rap scene since 2003. His took his first steps in TWL crew when he recorded Terror w liryce. In 2009 he marked his presence strongly on Czyja jest Gra single, prooving that he is one of the most talented MC’s in Poland