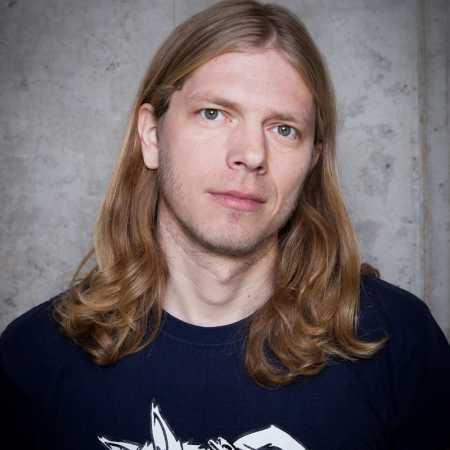 Moritz Friedrich aka Siriusmo is a Berlin-based music producer. His tracks can be described as techno and electro pieces in the widest sense, underscored with various samples.

Siriusmo grew up in Berlin-Friedrichshagen and absolved an apprenticeship as a stuccoer. Besides, he founded a fusion band. An important inspiration for him was the English producer Squarepusher. His friendship to Berlin-based musicians Szary and Gernot Bronsert, also known as Modeselektor, led to their joint project Siriusmodeselektor, with which the trio went on tour in 2015.

During his career, which began with the Ne Me Quitte Pas single in 2000, he has released various records. These appeared through various imprints over time, among them also Modeselektor’s Monkeytown Records imprint, Grand Petrol Recordings and Boys Noize Records. Furthermore, he has released a significant number of remixes for artists such as Gossip, Digitalism, Scissor Sisters, Simian Mobile Disco, Boys Noize and German rapper Sido. His debut album, Mosaik, as well as the Feronomikon / Signal ex ante EP, were released through Monkeytown Records in Febraury 2011, offering a genre mixture between techno, house, dubstep and hip-hop.

Besides producing music he is a graffiti artist and illustrator.