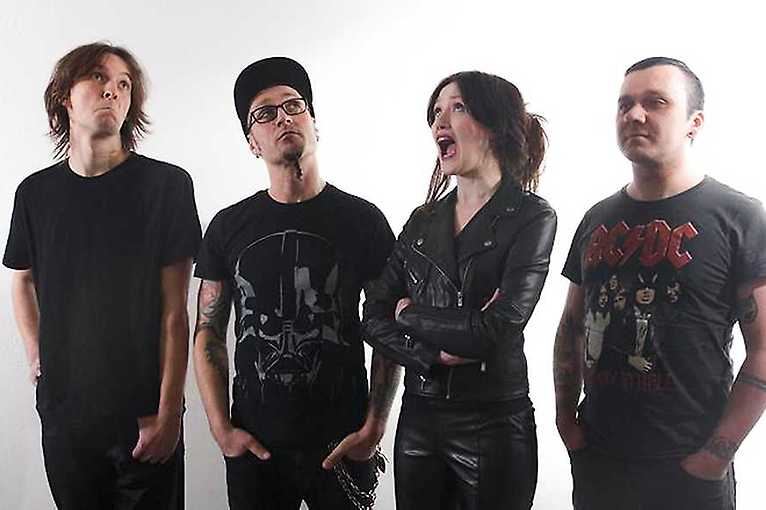 SIQ is a Polish rock supergroup formed by Acid Drinkers’ drummer Maciej “Ślimak” Starosta, singer and bass player Ania Brachaczek known from BiFF and Panien Wyklętych as well as guitarists Tomek “Biały” Białonia from Fix Up and Tomek Depka-Prądzyński. The impulse to create the SIQ was a successful collaboration between Ania and Acid Drinkers on the award-winning song Love Shack. The band released the album SIQ in March 2016. The songs Człowiek Usterka and Dynamit reached the top of the AntyRadio charts several times. The band and Ania were included in many yearly summary categories by e.g. Teraz Rock and AntyRadia. The group made guest appearances all over the country with Acid Drinkers and Hunter, played at the Woodstock Stop, Cieszanów Rock Festival.