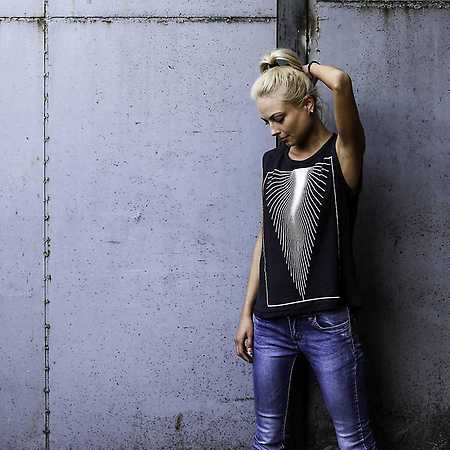 Sionii is a DJ from Zvoleno, Slovakia. She has been performing since 2007. She played many genres, from oldschool, breakbeat, ghettofunk, dnb to techno. In 2014 she started organizing her own techno events in Bratislava called So Beat and Solarcolour. She played in many clubs and festivals in Slovakia and Czech republic and some podcasts. In her sets you can hear gradation starting with minimal, through tech-house to dynamic and hard dark techno.