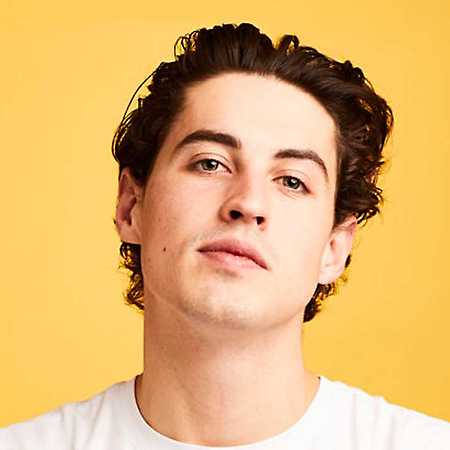 With the inspiration of Dublin as a backdrop, Irish songwriter Nathan Johnston (Sion Hill) began writing and recording music in his teens and playing in various bands in pubs around the city. In 2016, Sion Hill was signed to independent record label Clouds Hill in Hamburg and released his debut record, Elephant in August 2017. Hill has been featured in Spotify Germany’s New Music Friday and the Irish Times Song of the week. In 2017 he toured extensively across Ireland, the UK and Germany, supporting the likes of; A-ha!, Jim James, St. Paul & the Broken bones, Alice Merton, Lilly Among Clouds & Peter Doherty (of Babyshambles; The Libertines). In 2019, Hill released his first single, Fuel Kids with Warner Music. It received significant attention on Irish radio and was featured in Spotify’s A Perfect Day playlist and New Music Friday UK.