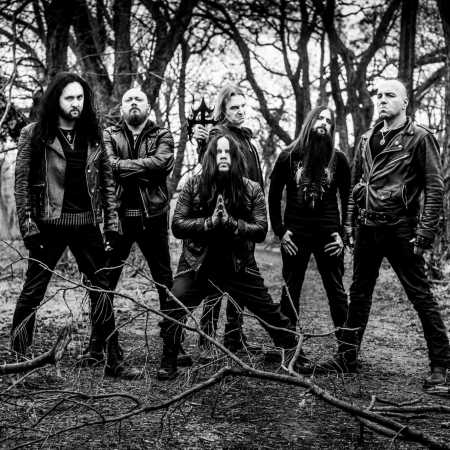 Sinsaenum is an international heavy metal band that was formed in 2016. It consists of vocalists Sean Zatorsky and Attila Csihar, guitarists Frédéric Leclercq and Stéphane Buriez, bassist Heimoth, and drummer Joey Jordison. The band released their first album Echoes of the Tortured in July 2016 which was critically acclaimed and even brought them a nomination for the best debut.