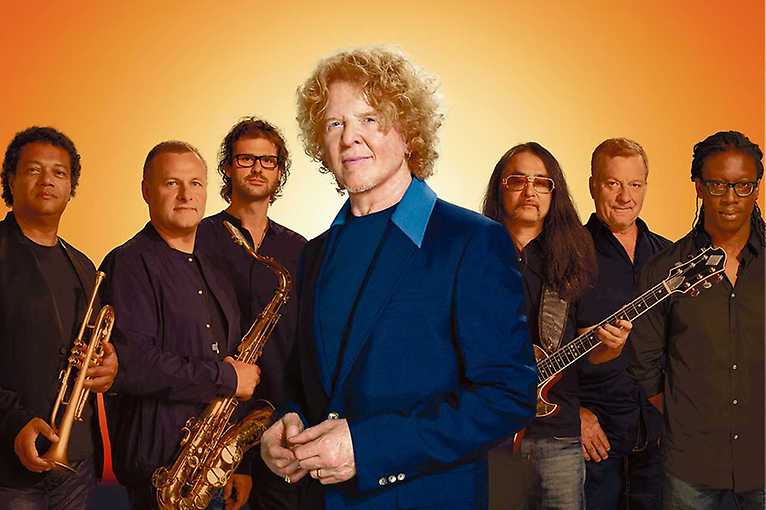 Simply Red will visit Poland as part of their European tour for the 35th anniversary of the release of their debut album called Picture Book. During the concert, the band will present their most recognizable songs as well as compositions from their latest album from 2019 – Blue Eyed Soul.