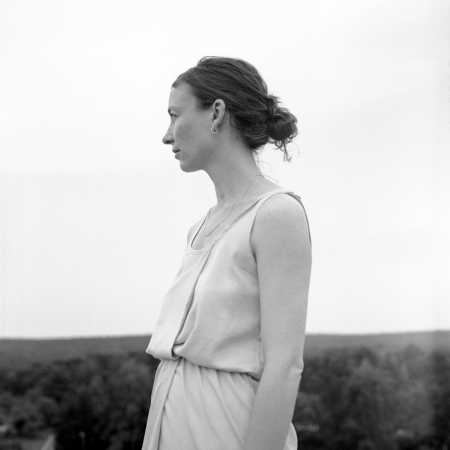 It all started in 2007 with her project ‘electricdress’, which organized workshops at Spartacus — a venue in Potsdam, Germany — where she immersed herself in the world of electronic beats, organizing parties, and representing a small club collective. This launched an intense musical exchange between Leipzig and Berlin.

In 2008 she decided to move to Berlin. Since then she has been working for ://about blank — her “living room” as she calls it — garnering inspiration from labels like Sandwell District or Prologue, and in the dark and echoing Techno-sounds of this period, she started DJing and being part of the ://about blank resident crew.

In addition to developing an own deep and melancholic style in her techno sets, she passionately orchestrated the Ghosts and Zeroize events – two club nights at ://about blank – in Berlin last years and is curating the club own record label now.