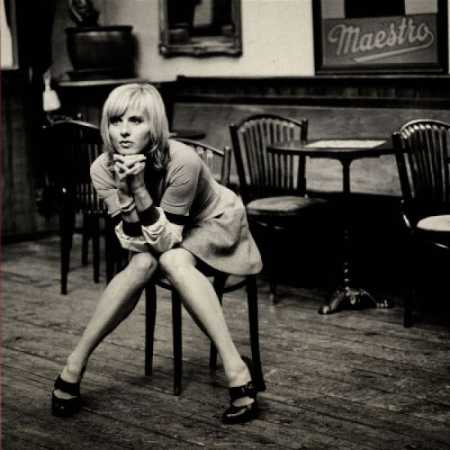 Silje Nergaard  Be Still My Heart

Norwegian singer-songwriter Silje Nergaard one of the few Norwegian artists whose titles are known, and sold around the world. Became famous almost overnight. On the international jazz festival Moldejazz in Norway in 1983, presented in an improvised jam session with pianist Delmar Brown (operating in the band World of Mouth Jaca Pastoria). The next day came in the newspaper headline Sangfunnet Silje – Singing discovery Silje – with extremely great reviews of her performances. Already in the eighties made several successful albums and in 1989 her famous guitarist Pat Metheny recommended Producer Richard Niles. In August 1990, the Richard and Silje signed a contract with EMI.

Silje went to England, where she recorded the album Tell Me Where You’re Going (1990), Silje (1991) and Cow On The Highway (1993). After four years he returned to Norway, where she recorded another album Brevet (1995) and Hjemmefra (1996). In 1999 signed a contract with Universal Music as well as new albums came a huge success. Album At First Light (2002) became the best-selling jazz album ever in Norway. In 2007 she won the prestigious award in Holland Edison Jazz Vocal Award. – Translated by Automatic service