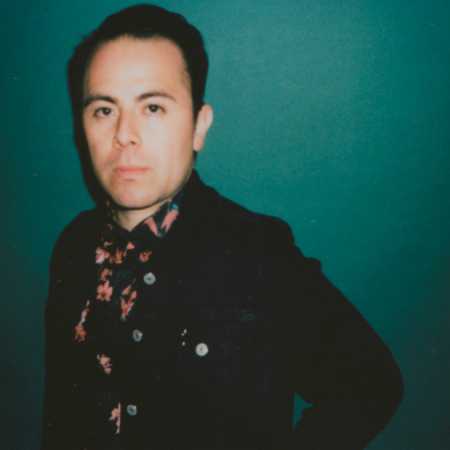 John Juan Mendez, who records as Silent Servant, is an American techno DJ and producer. In 1999 he made contact with Regis, the founder of the Birmingham-based Downwards Records label, becoming a member of Regis’s Sandwell District collective, which also formed a record label operating between 2002 and 2011, with whom he released a series of singles throughout the 2000s. Mendez acted as Sandwell District’s art director.

Along with Regis and James Ruskin, Silent Servant founded the Jealous God label. In it’s short existence, they have already cut-up and reinterpreted many of the conventions of the techno world, forging a unique identity in the process. With its highly conceptual aesthetic and relentless dedication to experiment, Jealous God is a flag-bearer for the contemporary electronic avant-garde and a loyal ally to all mutant experimentalists.