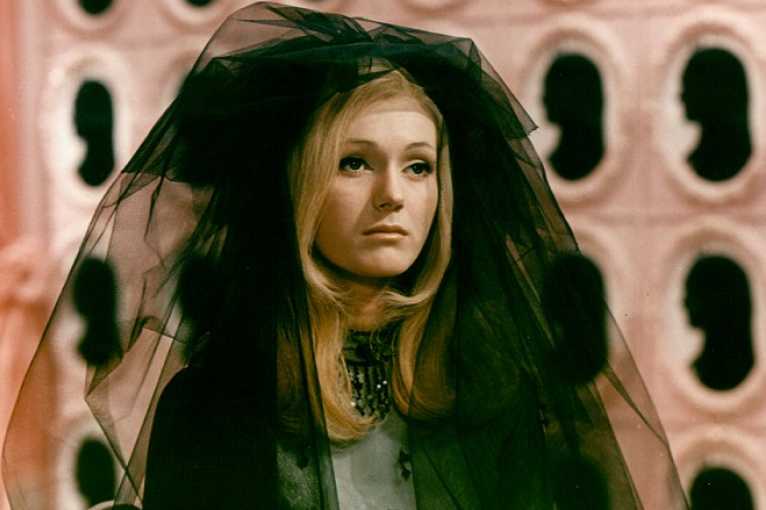 This is a witty and charming, Pop-Art fairytale featuring Czechoslovak popular cultural icons. Then-20-year-old composer Jan Hammer after the Soviet occupation of Czechoslovakia immigrated to the US where he continued composing. The female star Helena Vondrácková became the most applauded diva of the Czechoslovak official pop-music scene. In communist Czechoslovakia the talented filmmakers took refuge from politically problematic films in the genre of fairy-tales, which became extremely celebrated and well known in the Eastern block.