Jeremi Sikorski (born 20 April 1999) - Polish singer, dancer and actor. In 2013 the singer signed a publishing contract with the music label My Music. On 23rd April 2014 the first single was released, heralding the vocalist's debut - without it we wouldn't be without it. The song was also accompanied by a video clip directed by Rymwid Błaszczak. On March 31, 2015, Sikorski's first album entitled Otwórz się na świat was released. The recordings reached the 46th place on the Polish charts - OLiS. Earlier, also in March, the premiere of the second video clip promoting the release, made for the song Chodź took place. 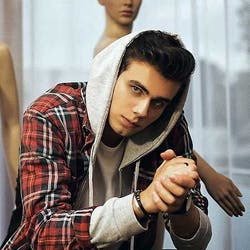 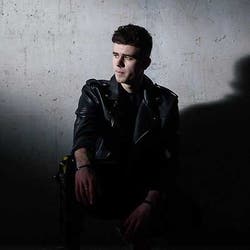 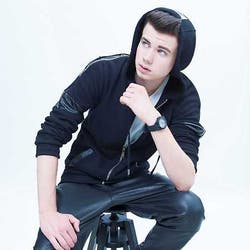 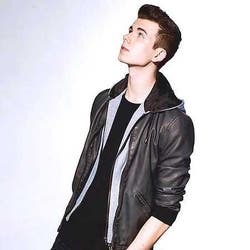