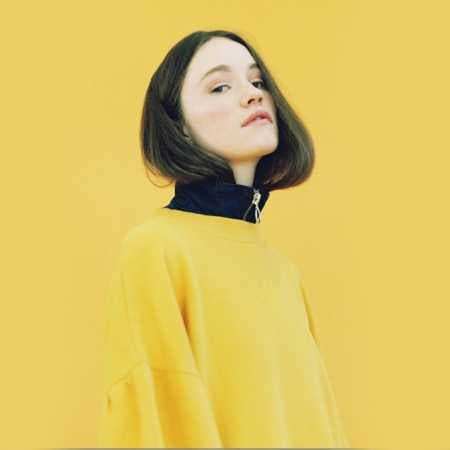 Sigrid Solbakk Raabe (born 5 September 1996), known professionally as Sigrid, is a Norwegian singer and songwriter. In 2017, she achieved international success with the single Don’t Kill My Vibe and in January 2018, she won the BBC Music Sound of 2018 award. She is featured on the 2017 Justice League soundtrack performing a cover of Leonard Cohen’s 1988 classic Everybody Knows. On 10 February 2018, she was a guest presenter for an episode of The Playlist for CBBC. The same month, Sigrid won the Newcomer of the Year award at Spellemannprisen '17.