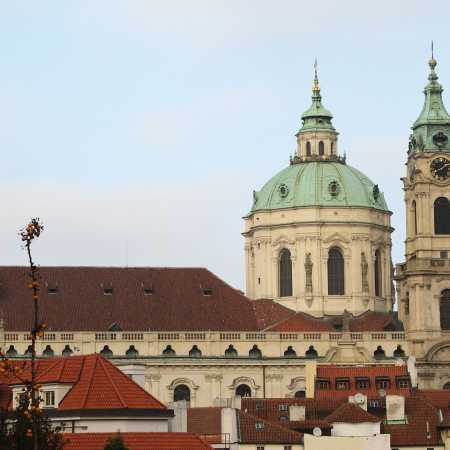 The Town Belfrey by St. Nicholas´Church 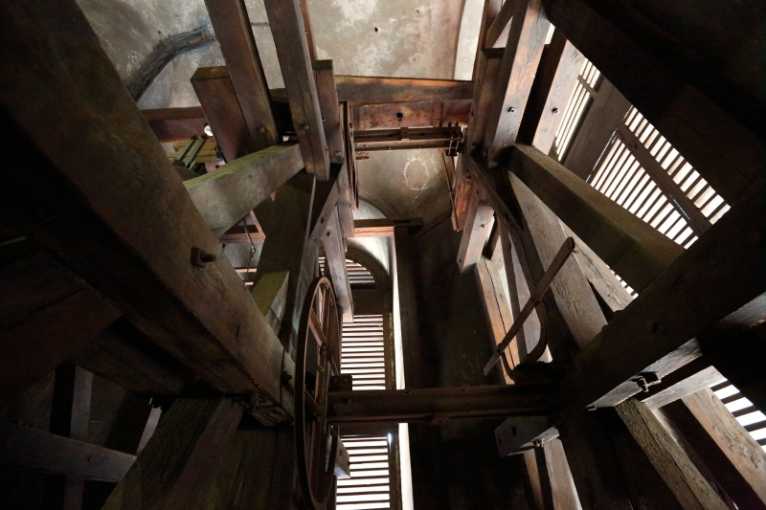 The bell tower, which served at the same time as a fire alarm and the seat of the monument, was built together with the church of St. Nicholas, but most of it was built after the completion of the temple. The building was designed and built by an important Baroque architect, Kilián lgnác Dienzenhofer. His pupil and son-in-law Carlo Lurago just added some details. The tower was completed in 1752, although it officially dates to the end of the works until 1755. Two years ago the building was damaged during the Prussian siege of Prague. The height of the tower is the same as the height of the secondary dome of the temple, the gallery is located 65 m high and is accessible by 215 steps.

GoOut.net > Venues > The Town Belfrey by St. Nicholas´Church
à
I want a voucher