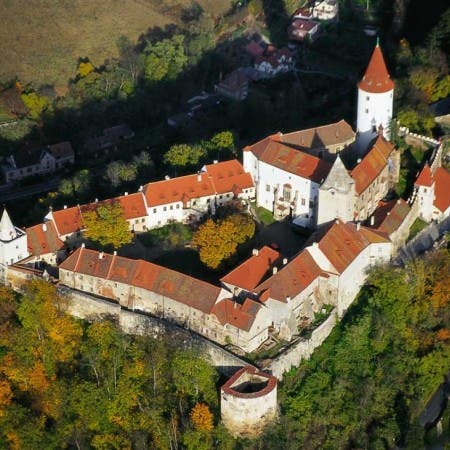 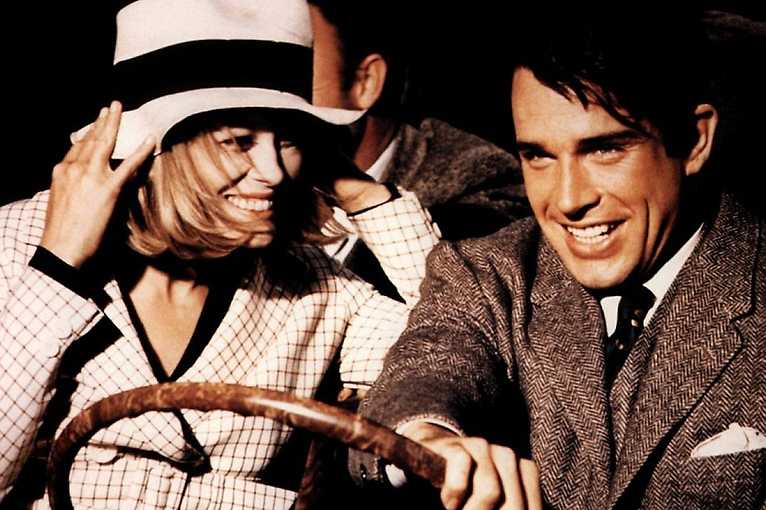 One of the oldest and most significant royal castles, its appearance was shaped by the Přemyslids, Luxembourgs and Jagiellons. The castle became a magnificent royal residence, and later a feared prison under the Fürstenbergs – Bishop Jan Augusta of the Czech Brethren and the Rudolfine alchemist Edward Kelly were imprisoned there. Today the tours include the Gothic Castle Chapel, the Royal and Knight’s Halls with a collection of medieval art and the Library with 52,000 volumes, as well as the Fürstenberg museum, the Great Tower with hunting collections and Huderka Tower with a black kitchen and lookout gallery. Every year, the castle hosts Summer at Křivoklát, Křivořezání and Křivoklání, the Prince’s Advent and Easter. The castle is open to the public year round and steam locomotives from Prague and Plzen travel there in the holiday periods.