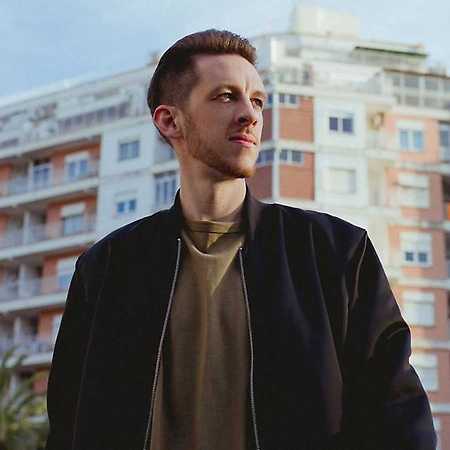 British DJ, music producer and artist Sigala nominated for the BRIT Awards. His first solo sig_Easy Love_, about an energetic house melody built around the iconic hit ABC The Jackson 5, released by Ministry of Sound in 2015, appeared on the first place of the British charts. In 2018, Sigala released their debut studio album Brighter Days, which featured artists such as Meghan Trainor, French Montana, Sean Paul, The Vamps, Kylie Minogue and Kodaline. The album was the highest-ranked debut dance album of 2018 and received the BRIT Silver certificate.