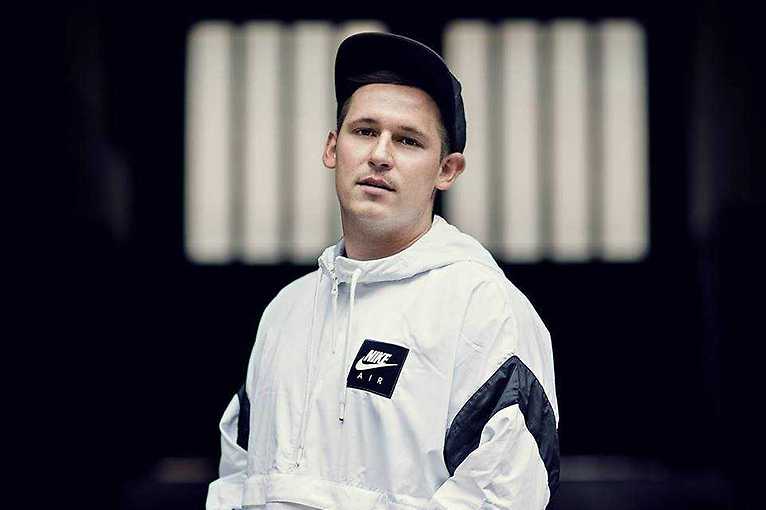 The Stuttgart-based musician Sickless presents with BETA a new EP after his debut album 2014 . The artist is concerned with morality, transience and his own re-enactment in the hip-hop scene. The selection of musical scaffoldings is as extensive as his choice of subject, but Sickless does not shy away from crossing the boundaries of his genre again and again.

On the 27th of February Sickless will come live to Berlin with a band and support of Marz & the Bixitie Boys, Lazy Lu and Lorenz.