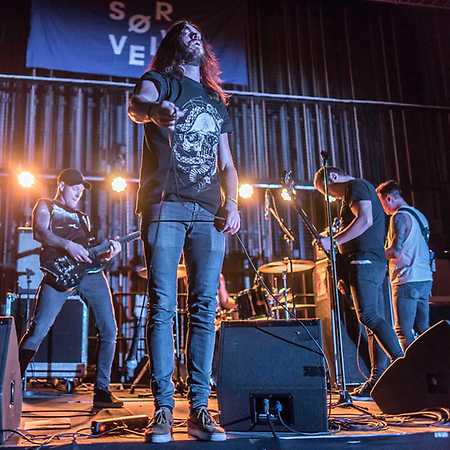 Sibiir  These Rats We Deny

Oslo-based band Sibiir saw first light in 2014, and has been polishing their own special brand of blackened hardcore ever since.
Sibiirs music is cold and technical metal with hints of Hardcore, Thrash, Black gaze metal, and a tasteful, fearless joy of pushing genre boundaries.
Their debut album was released in December 2016, the next album Ropes appeared in 2019.