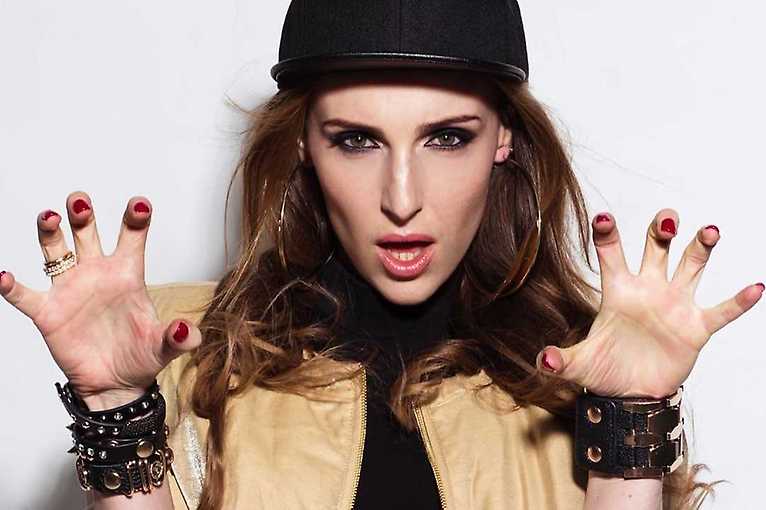 Wdowa is the pseudonym of Polish rapper Małgorzata Jaworska. She started her career in 2000, producing backgrounds, and in 2003 she started to lead the program W-Raps on the Internet channel TV Fly, entirely devoted to women creating rap, soul and r&b. She was the first Polish female rap artist to debut with an official solo release (Braggacadabra, 2005, Fonografika). In 2007 she joined the group Szybki Szmal. At the end of 2009, she joined the Alkopoligamia squad. In 2010 she released her second solo album entitled Superextra. On June 10, 2014, she decided to leave the label.