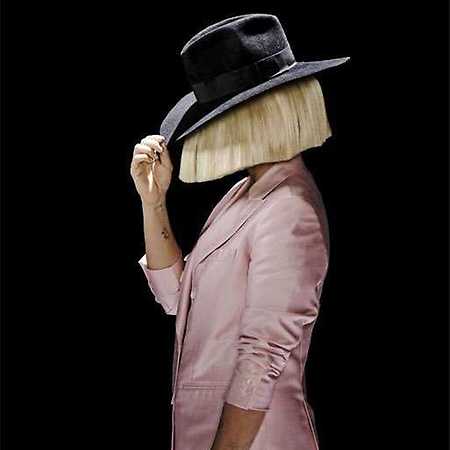 Sia is an Australian singer and songwriter. She became internationally known for her work with Zero 7 and her collaboration with David Guetta. Sia released her first solo album OnlySee on the now-defunct independent label Flavoured Records. Since then, Sia emigrated to the UK to pursue her solo career. In 2000, she signed a contract with DancePool, releasing her album Healing is Difficult. However, her commercial breakthrough came about ten years later with her studio album We Are Born. To date, Sia has released a total of eight studio albums and has also written songs for other famous artists such as Rihanna.